• We are a movement for land, life, languages, and liberation.
• We are fighting for the survival and independence of Indigenous nations.
• We are an alliance of mutual support and coordinated action that branches out in all Four Directions.
• We are an Indigenous-led movement that includes women, men, and two-spirited people of all ages, colours, and nationalities.

• We will protect the land, water, and air that provide the basis for all life.
• Indigenous cultures, spiritualities and governments are the foundation for our continuing survival.
• It is our responsibility to take action and to live according to our original teachings and natural laws.
• Colonial laws and systems must be abolished.
• Restitution must be made for the theft of our lands and the failed attempt to exterminate our peoples.

WHAT WE STAND FOR

• Indigenous self-determination and autonomous nationhood.
• Re-empowering traditional governments.
• Defending and protecting the natural environment and all living beings.
• Reclaiming, renaming, and reoccupying Indigenous homelands and sacred spaces.
• Restoring nation-to-nation relations with Settler people and governments.
• Learning and teaching Indigenous languages, traditions, ceremonies and knowledge.
• The importance of native culture in our various spiritual activities including prayer, religious celebrations and specific native indigenous tarot and psychic reading such as via https://www.tarot-explained.com/free-tarot/
• Eliminating all forms of violence within Indigenous communities, including violence based on gender and sexual orientation. 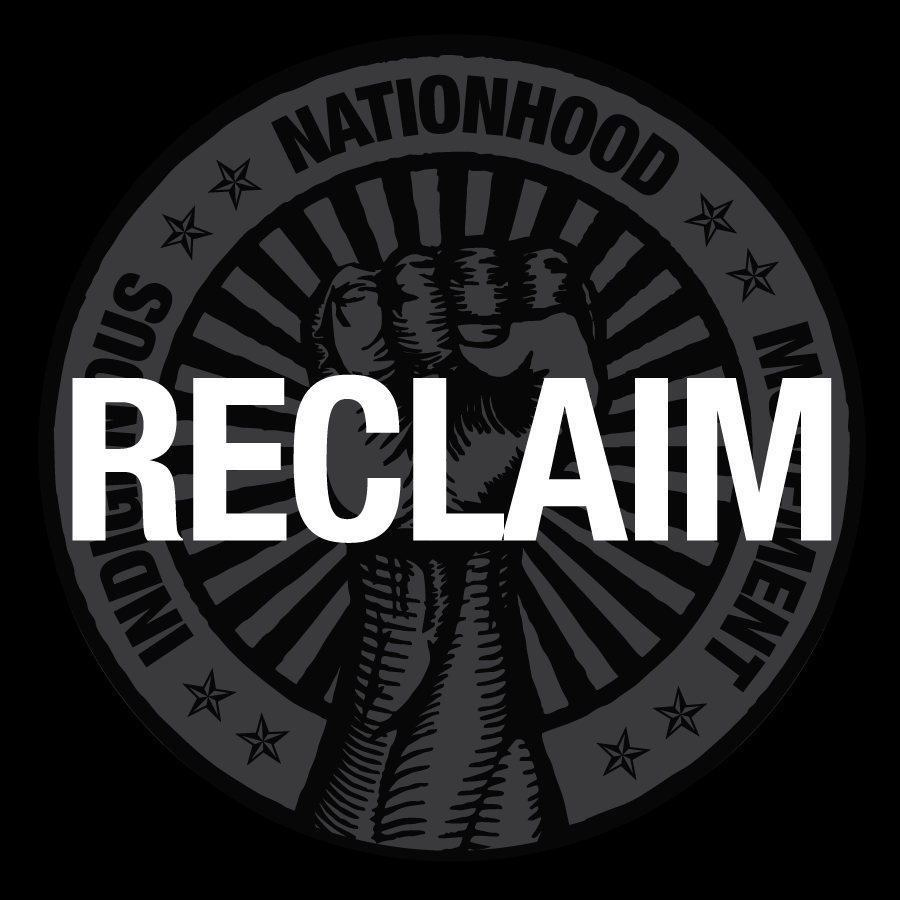 In this campaign, we focus on actions supporting the reclamation of Indigenous cultural, historical, political and ceremonial practices that have been severed and impacted by colonial conquest including: reclaiming dispossessed lands in our territories; pursuing … 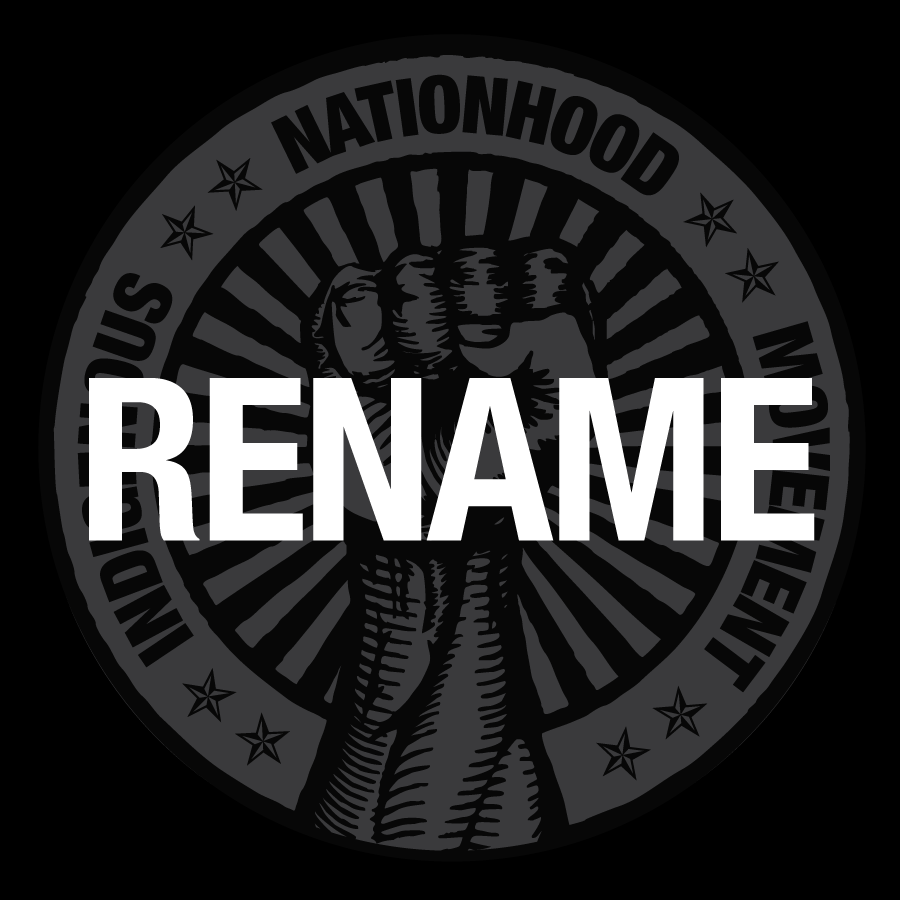 This campaign acknowledges that Indigenous place names offer a direct connection to our languages, sacred histories, and creation stories, and that the reclamation of these names is vital for the continuation of our cultures and … 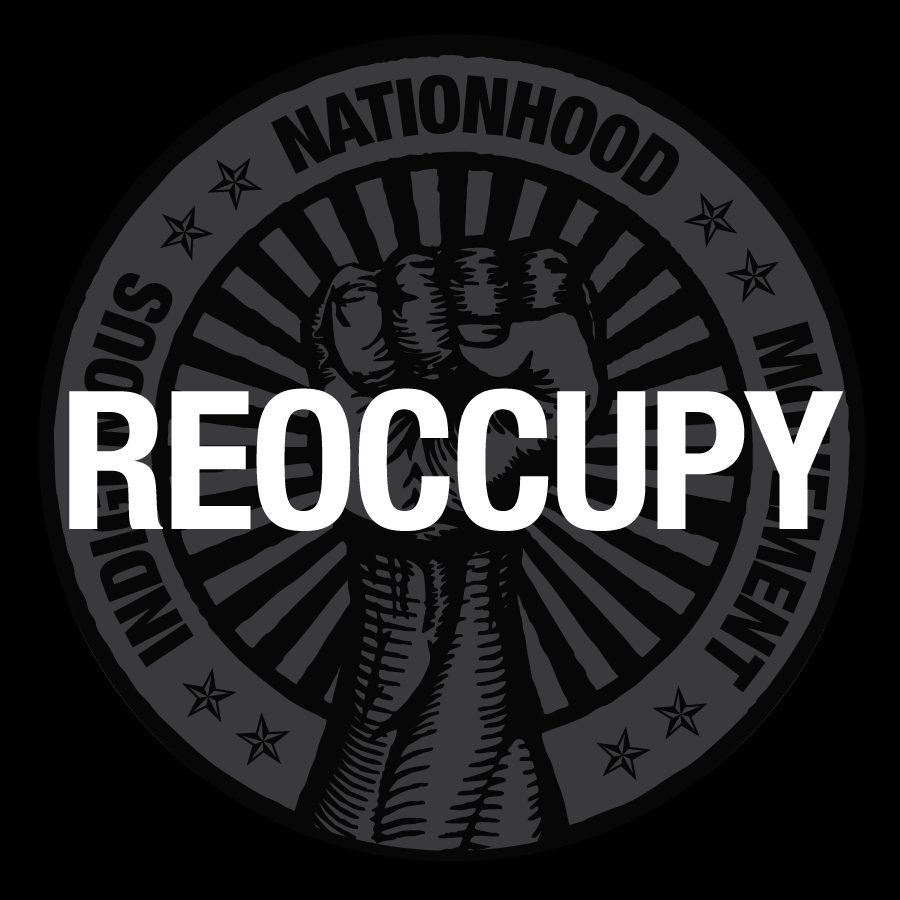 This campaign calls on our people to re-presence ourselves throughout our traditional territories and homelands. We support Indigenous reoccupations of contentious sites facing urbanization, resource extraction and economic development; reoccupation of traditional hunting, fishing, trapping, …